“Yes, this issue is more sensitive than the vaccination issue,” Maas said with a cautious smile at a press briefing in Ankara that was otherwise devoted to Turkey’s uneasy relations with EU member states.

“I know people in Turkey are very emotional fans,” the German minister added coolly. “I want him to be successful when he plays in Turkey.”

The transfer saga of the 32-year-old Arsenal outcast — a 2014 World Cup winner with Germany who has Turkish roots and outspoken political views — culminated with his confirmation over the weekend that he is signing with his favourite Turkish team.

“God has given me the chance to wear the Fenerbahce shirt,” Ozil told Turkey’s NTV television on Sunday.

Images of a private plane landing in Istanbul led Monday’s Turkish TV newscasts after President Recep Tayyip Erdogan’s spokesman urged Ozil in a tweet to have a “safe trip home”.

But Ozil’s arrival added unexpected drama to what was otherwise meant to be a mundane press appearance for Maas and his Turkish counterpart Mevlut Cavusoglu.

Ozil managed to create outrage in Germany by posing with Erdogan — a tough-talking leader who cracked down on political dissent after surviving a failed coup — in a picture that went viral on social media in 2018.

Erdogan was also the best man at Ozil’s wedding in Turkey in 2019.

Maas has been one of many European officials to criticise Erdogan in the past year.

“I hope that (Ozil) meeting the president does not cause any problems, Heiko,” the Turkish foreign minister jokingly told the German.

“For him to succeed at sport, of course, he must talk to his coach a lot,” a laughing Maas said in reply and pulled on his facemask.

Turkish media reports say Ozil is committing to a three-and-a-half-year deal that will see him earn up to five million euros ($6 million) a season.

He had not played for Arsenal since March despite being the London club’s highest paid player with an estimated annual salary of 20 million euros.

Arsenal distanced itself from his statement at the time. 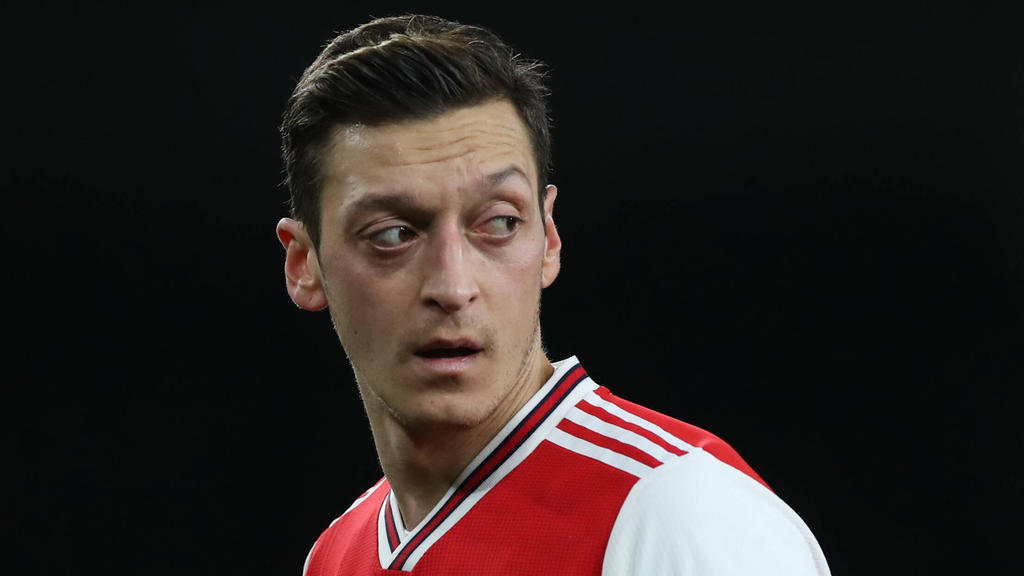