European football’s governing body UEFA on Thursday announced it was joining a sporting boycott of social media this weekend to protest against online abuse.

A number of high-profile footballers have suffered racial abuse in recent months, prompting calls for tougher action from internet giants.

A coalition of football organisations including the English Football Association and Premier League revealed they would not post on their channels this weekend and the boycott has grown, with other sports bodies, sponsors and broadcasters joining in.

UEFA said it would stay silent across its platforms this weekend from 1400 GMT on Friday until 2259 GMT on Monday.

“There have been abuses both on the pitch and on social media,” said UEFA president Aleksander Ceferin. “This is unacceptable and needs to be stopped, with the help of the public and legislative authorities and the social media giants.

“Allowing a culture of hatred to grow with impunity is dangerous, very dangerous, not only for football, but for society as a whole.”

The Slovenian added: “I urge everyone — players, clubs and national associations — to lodge formal complaints whenever players, coaches, referees or officials are victims of unacceptable tweets or messages.

“We’ve had enough of these cowards who hide behind their anonymity to spew out their noxious ideologies.”

England Rugby said on Friday it was joining the action, following a similar decision by the England and Wales Cricket Board and the Lawn Tennis Association. 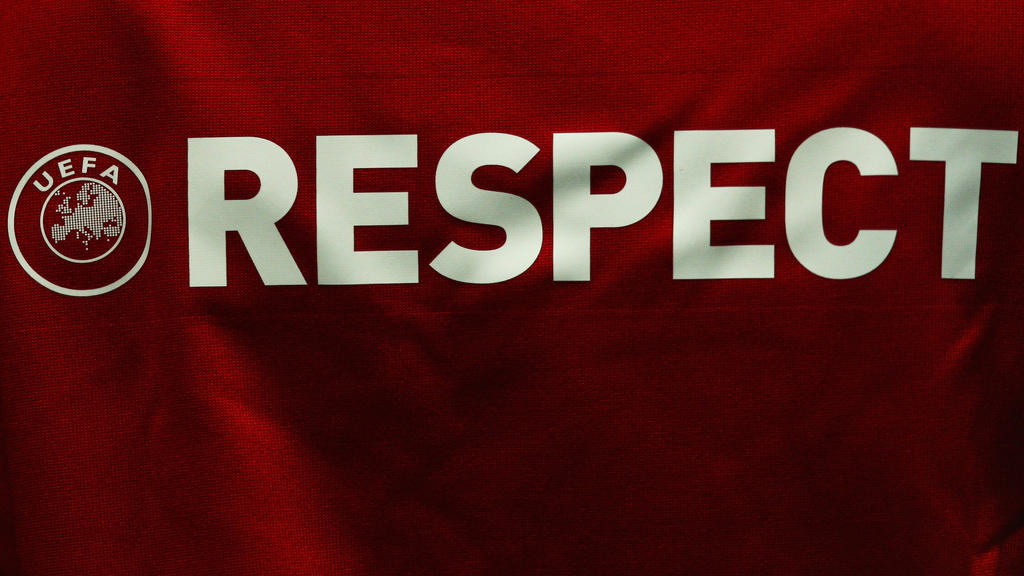