Thomas Tuchel admits Chelsea still lag behind Manchester City as he prepares to face the runaway Premier League leaders in an FA Cup semi-final but vowed to hunt down Europe’s “benchmark” club next season.

Chelsea face City at Wembley on Saturday, with Tuchel chasing a maiden managerial win over Pep Guardiola, whose side are still on course for an unprecedented quadruple.

The Blues’ German boss believes Chelsea still have long-term ground to make up on City but has exhorted his players to close that gap just for 90 minutes.

“We have to accept that there is a gap between us and Manchester City,” said Tuchel, who replaced Frank Lampard in the Stamford Bridge hot seat in January,

“If you look at the fixture in the Premier League and the fixtures in the last years we have to accept this. And it’s important that we accept this without making ourselves too small.

“So from next year on, from day one of next season we will hunt them, we will try to close the gap between us,” added Tuchel, whose side are currently 20 points adrift of City in the Premier League.

“And this the benchmark. For me in Europe there are two teams who are the benchmark, there is Bayern Munich and Manchester City.”

Tuchel said his side, who have lost just twice since he took charge, had the belief they could close the gap for one game.

“I arrive happy to compete against the benchmark in England and Europe,” he said.

“We want the momentum of football on our side, and to play at the top level it’s not to force things, and we’ll need a bit of luck.”

Former Dortmund and Paris Saint-Germain boss Tuchel has taken on Guardiola five times and remains winless against the City manager, whom he could also face in the Champions League final.

He revealed the Catalan had had a major effect on his coaching style, conceding he was glued to the screen during Guardiola’s Barcelona tenure.

“He’s a huge influence on me because when he was coach at Barcelona I didn’t have the chance to know him personally, but I was watching almost every game,” he said.

“I was very impressed by the way they made success happen, by the style they were playing, all the academy guys, the offensive ball possession.

“And what was maybe most impressive about this team was the mentality and how they defended when they lost the ball.” 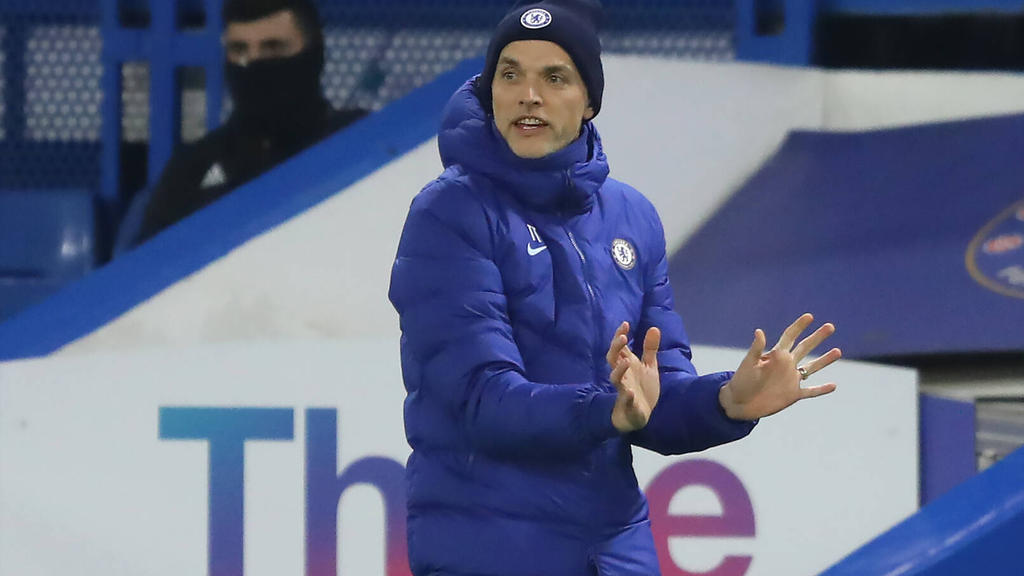