Thomas Tuchel labelled N’Golo Kante “unique” after the France midfielder came off the bench to play a key role in Chelsea’s 3-0 win at Tottenham on Sunday.

Blues boss Tuchel sent on Kante at the interval after growing frustrated with Chelsea’s low energy display in the first half.

The switch proved a masterstroke as Chelsea scored two goals in the opening 12 minutes of the second half.

Thiago Silva headed the opener and Kante’s long-range drive deflected in off Eric Dier for the second goal.

Antonio Rudiger added the third in stoppage-time as Chelsea moved to the top of the Premier League.

Tuchel had no doubts who was the catalyst for Chelsea’s London derby triumph as he lauded the way France World Cup winner Kante took the fight to Tottenham.

“Top player, if you have N’Golo you have something everyone is looking for,” Tuchel said.

“You have everything you need in midfield, you have work rate, intensity, ball wins, skilful play, dribbles, half-field drives and even a goal.

“I see this every day in training and it is hard to believe how good he is. He is a unique guy, there are no more words from me. N’Golo is N’Golo, he is fantastic.

“If you have N’Golo on the bench and you want to step up in these patterns of the game, he is the best player to bring because he is unique and can change any momentum.” 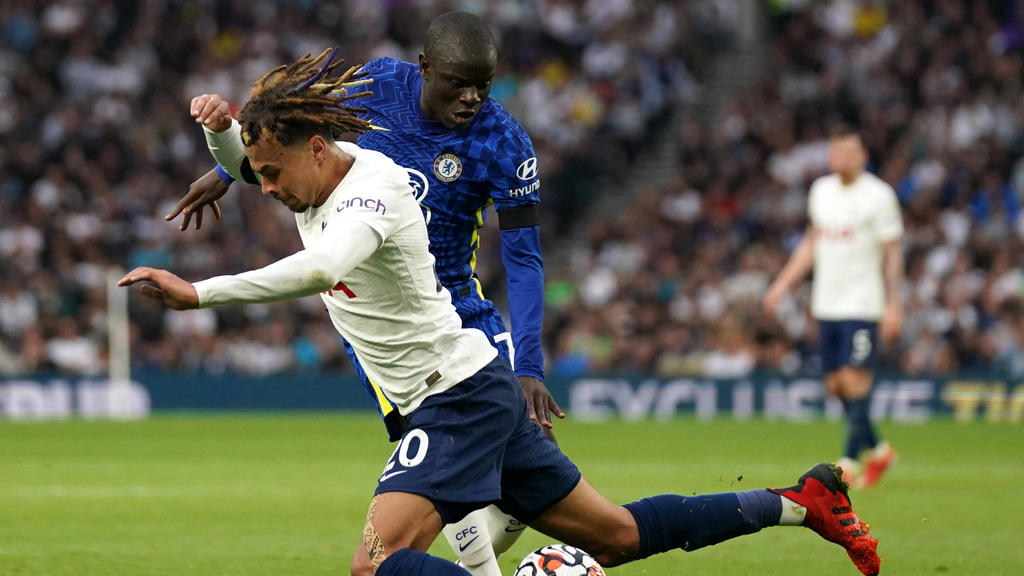