Liverpool fans put rivalry with Manchester United aside to show support to Cristiano Ronaldo on Tuesday, a day after the Portuguese star revealed his newborn baby son had died.

Supporters from both sides stood to applaud during the seventh minute of a clash between English football’s two most successful clubs at Anfield, a reference to Ronaldo’s shirt number.

Ronaldo missed the match to be with his family.

“Family is more important than everything and Ronaldo is supporting his loved ones at this immensely difficult time,” United said in a statement earlier in the day.

“As such, we can confirm that he will not feature in the match against Liverpool at Anfield on Tuesday evening and we underline the family’s request for privacy.”

Ronaldo and his partner Georgina Rodriguez had revealed in a social media post last October that the couple was expecting twins.

They confirmed the birth of a baby daughter at the same time as revealing their son’s death.

The couple, who met during Ronaldo’s time at Real Madrid, have a four-year-old daughter together, while Ronaldo has three other children. 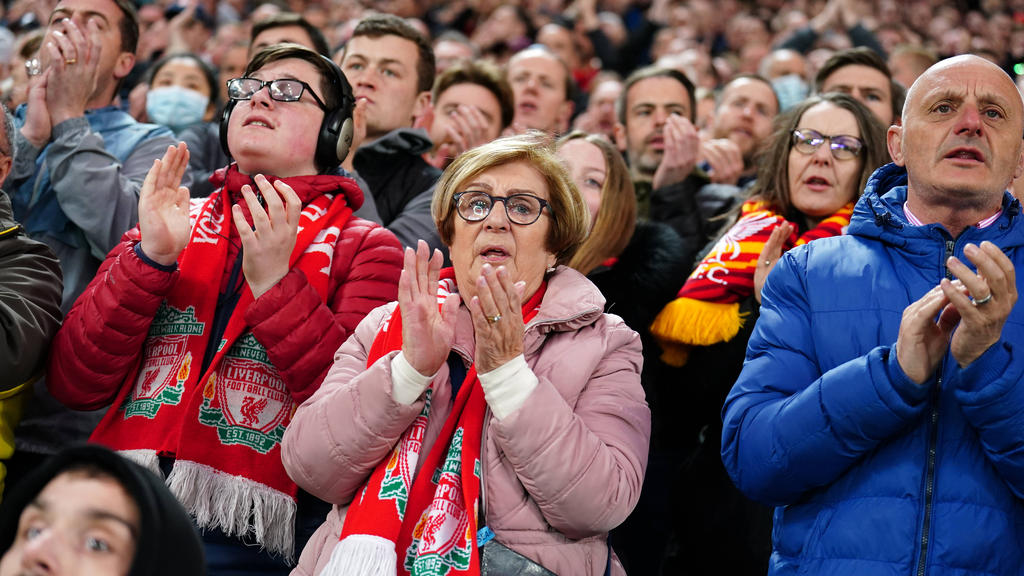 Arteta unsure whether Tierney will play again this season