Bruno Lage reckons Portugal midfielder Ruben Neves will cost £100 million (120 million euros) if he is to be lured away from Wolves.

The 25-year-old is in contract talks about staying at Molineux amid suggested interest from Premier League rivals Liverpool and Manchester United, as well as Spanish giants Barcelona.

British media reports on Thursday indicated Neves is Erik Ten Hag’s prime target should the Ajax manager be named as the next United coach.

“I don’t know if it’s Man United or other teams, what I know is we have a special player here with us,” Wolves manager Lage said ahead of his side’s Premier League visit to Newcastle on Friday.

“What he is doing this season is very good. I think also the way we play, he can show a better Ruben, and also the way he plays puts our team on a different level.”

Lage added: “When you have that player, the best thing to do is improve his salary and years of contract.

“But who knows, when you have a top player like him in that specific position, that can defend and attack, and is a top professional and a great man, the big teams are there with £100m to buy these kinds of players.”

Neves, whose current deal expires in 2024, is currently out with a knee injury that is expected to sideline him until May with Lage well aware of the financial pressures on Midlands club Wolves. 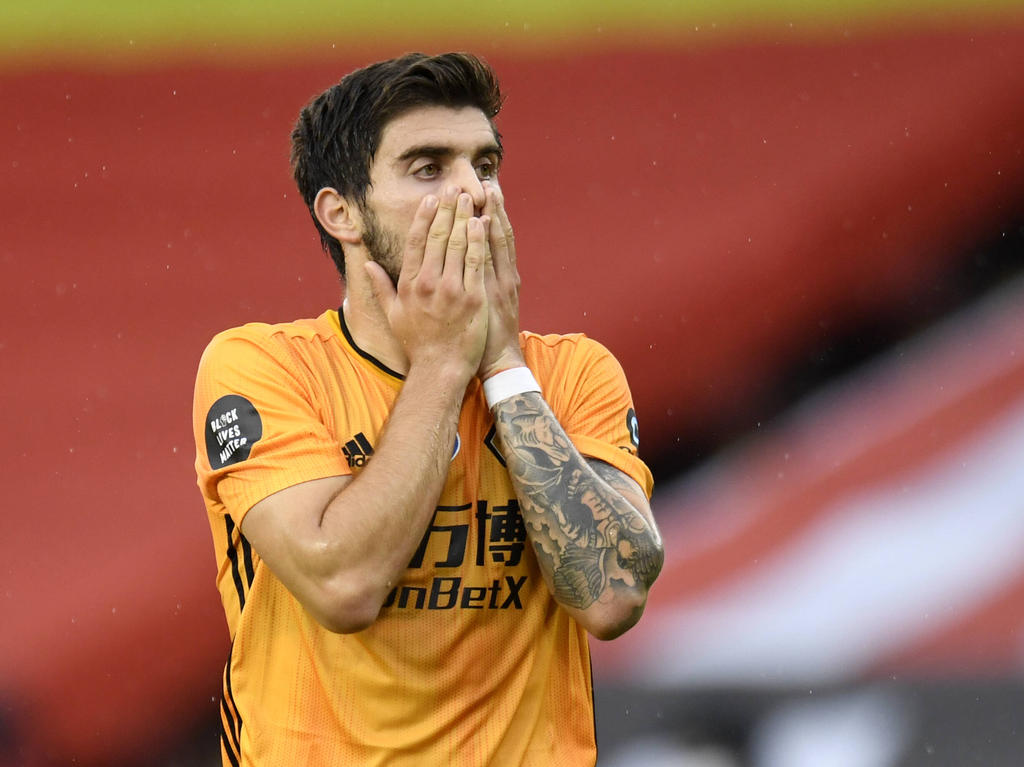