Tottenham midfielder Giovani Lo Celso has joined Spanish side Villarreal on loan for the rest of the season.

Lo Celso spent the second half of last season on loan at Villarreal and has returned after failing to win a place in Antonio Conte’s side at the start of the new Premier League campaign.

Tottenham have inserted a break clause into the loan deal that allows them to listen to permanent offers for Lo Celso if they want to sell the 26-year-old in January.

Lo Celso joined Tottenham from Real Betis in 2019 and has made 84 appearances for the north London club. 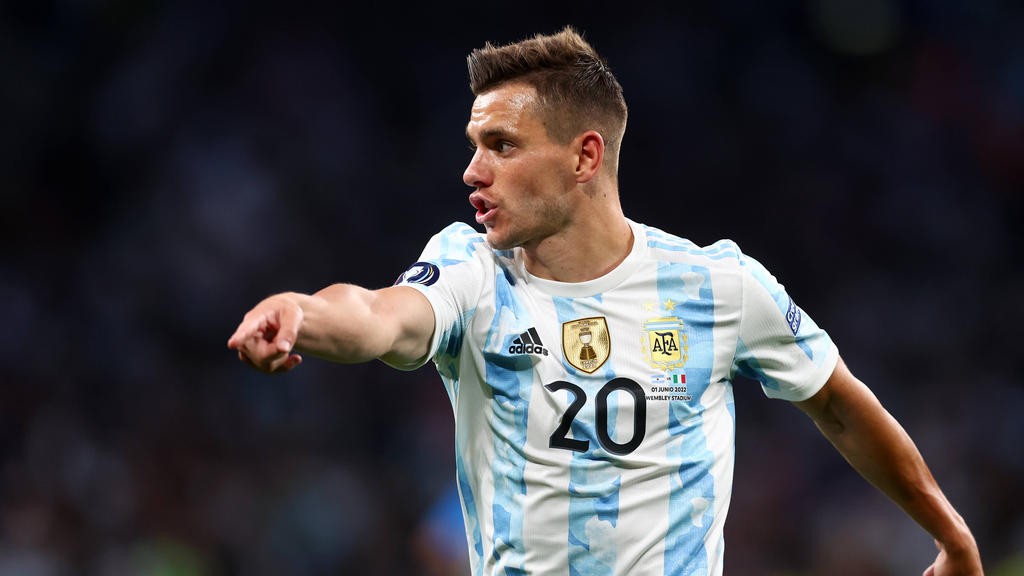