Nottingham Forest took their tally of signings in the transfer window to a remarkable 16 with the capture of Morgan Gibbs-White from Wolves for a fee that could reportedly rise to £40 million ($48 million) on Friday.

The England under-21 international impressed on loan at Championship side Sheffield United last season and has previously worked under Forest boss Steve Cooper in another loan spell at Swansea and in winning the under-17 World Cup in 2017.

“Nottingham Forest is delighted to confirm the signing of Morgan Gibbs-White from Wolves,” the club said in a statement.

“The attacking midfielder has signed a five-year-deal at The City Ground.”

Forest, who are back in the Premier League for the first time in 23 years, will pay an initial £25 million with a further £15 million in add-ons.

However, just that initial payment is enough to make the two-time European champions the third highest spending club in the market this summer behind Chelsea and Barcelona according to transfer specialists Transfermarkt with an outlay of £133 million.

Forest, who have won one and lost one of their two Premier League games so far this season, travel to Everton on Saturday. 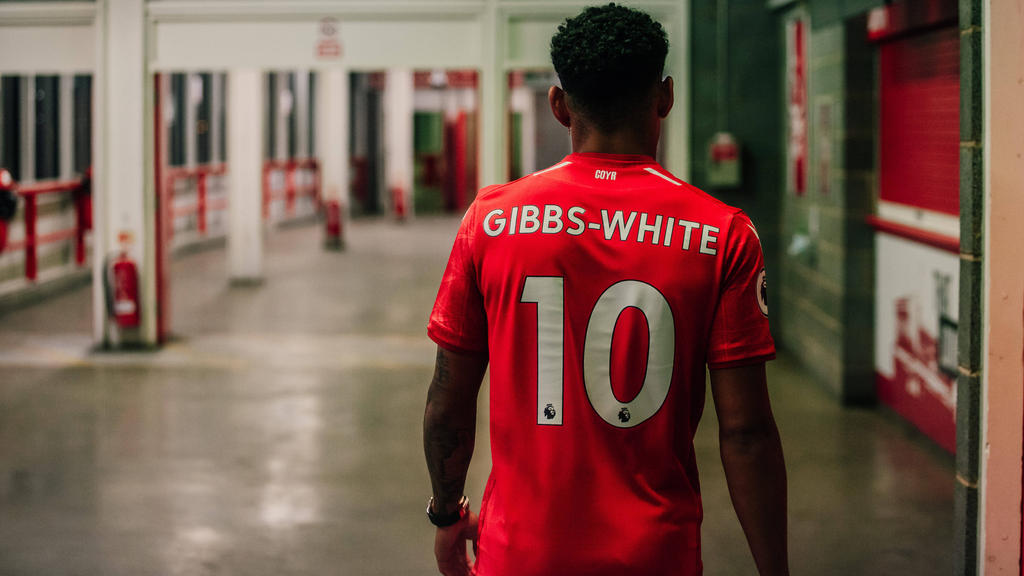